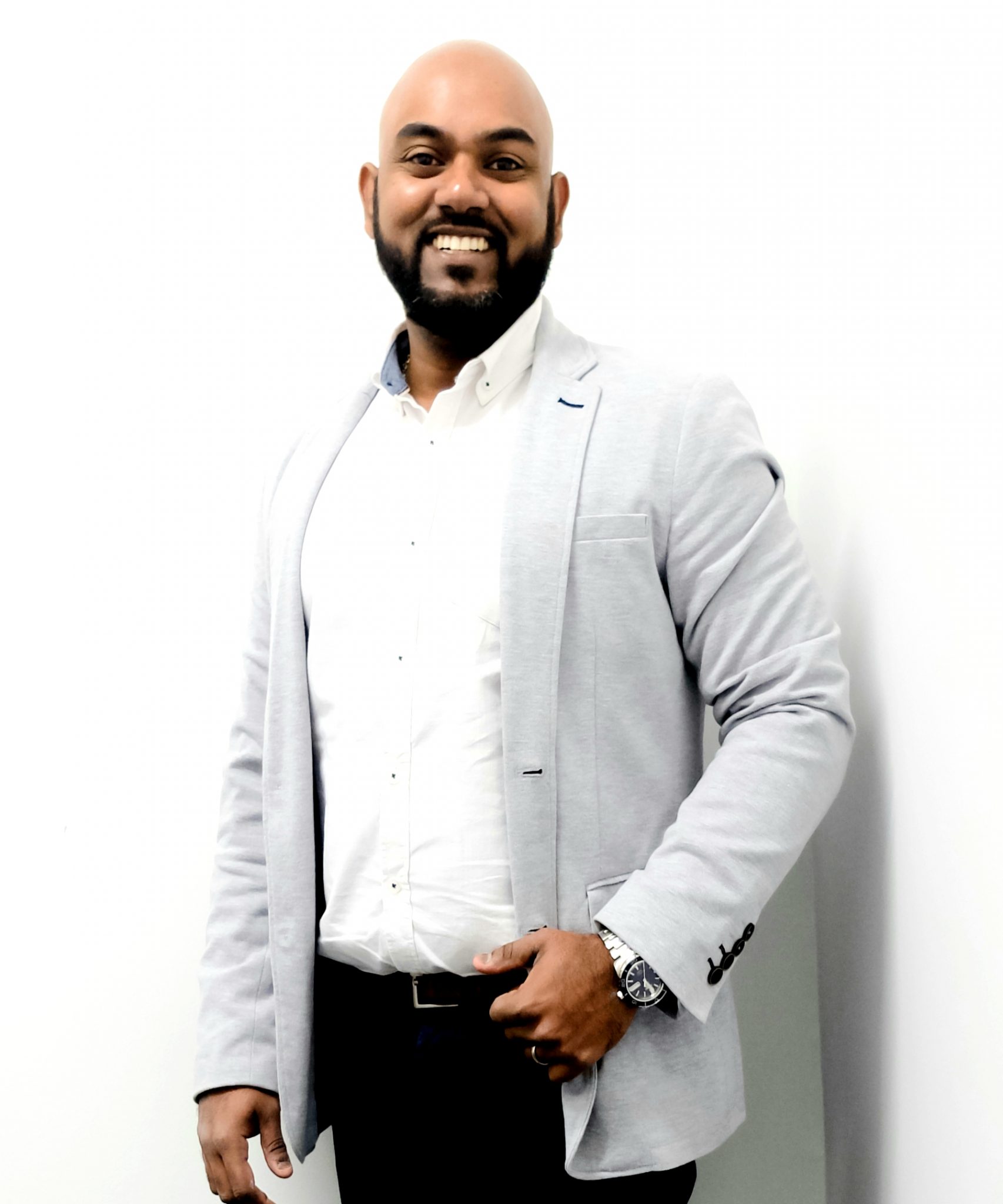 Joel is employed as a law clerk with Dev Smith Nguyen Lawyers. He has qualifications in ….. and is currently completing his Bachelor of Laws with the University of South Australia. He has previously worked in the law for 3 years.

At Dev Smith Nguyen, Joel is employed part time whilst completing his studies and is responsible for the carriage of conveyancing and commerical clients. He has a particular interest in commercial transactions where mergers and acquisitions of companies are involved. He has previously worked as management consultant for multinational companies and therefore likes to see businesses fluroish and run efficiently.

Outside of the law, Joel is an active member of his local Cricket Community. He is the secretary and on the committee of his local club.

Nothing makes Joel more happier than seeing a transaction whether it’s a conveyancing file or a commercial agreement go smoothly. Joel values effiency of process but with clients left feeling they were valued throughout the process.