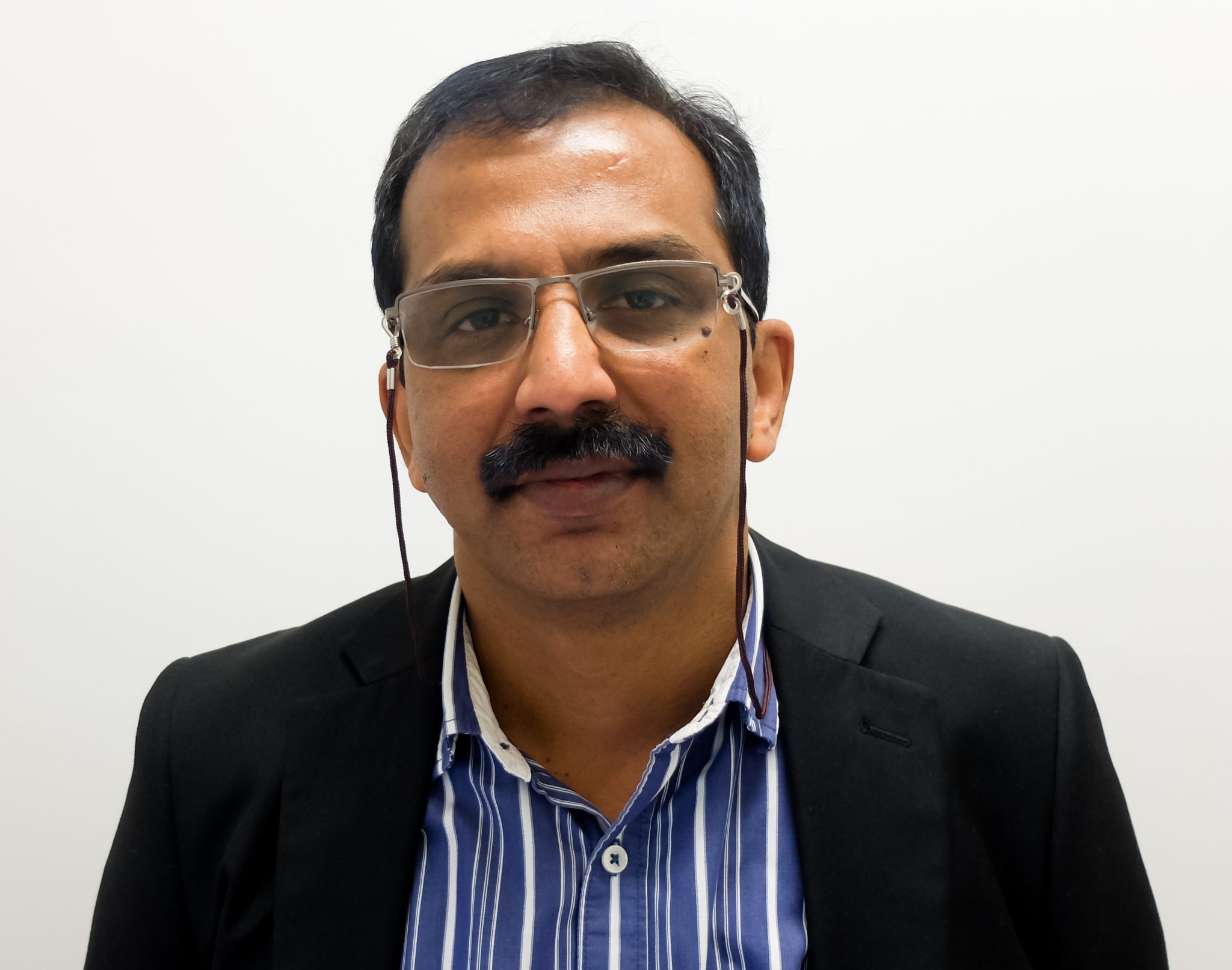 Sigan is an Associate Solicitor at Dev Smith Nguyen Lawyers. After completing a Bachelor of Laws in India, he gained his legal experience as a Lawyer in both government and private legal entities. In 2015, Sigan completed a Master of Laws at QUT in Brisbane. He has since been admitted as a Barrister and Solicitor in the Supreme Court of South Australia.

Outside of the law, Sigan is an active member of the Indian and Malayalee community in Adelaide and he is the Honorary Solicitor for IAASA. His background and work experience combined in India have equipped him with a unique skill-set when dealing with clients from South-east Asia.

What makes Sigan unique and sets him apart from other lawyers is his passion and willingness to work hard his clients. He makes sure to place the client at ease whether it may be a simple matter as purchasing a property, setting up a will or a complex migration matter.

A migrant himself, he knows of the unique challenges of settling to life in Australia and all the complexities and difficulties that accompanies such a move.

“I became a Lawyer because, I wanted use my skills to effect social change and help people who have been treated unfairly, who otherwise would not have accessed to justice says”